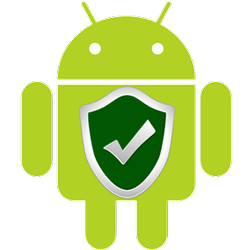 Google has revealed Android Oreo, the next major OS update. The software builds upon the success of Nougat, offering new features and upgrades to smartphones and tablets. If you have an Android device and want to know more about the Oreo update, here’s a quick rundown, including how to get it early.

First of all, picture-in-picture mode is now built into Android OS. This means you’ll be able to view YouTube videos or Skype calls in a shrunken window while another app runs in the background. Android users with larger devices will certainly appreciate the ability to multitask.

Google will likely roll out more Android features in the next few months, so keep in touch with us to stay abreast of the latest updates.