How I Keep 365 Resolutions 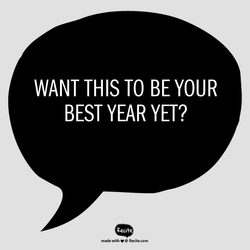 Learn This One Simple Trick

When it comes to New Year’s resolutions, you’re a failure. Well, most of you anyways. Before you mentally assassinate me, hear me out.

New Year’s resolutions are setting you up to fail.

It’s not that I believe you’re a failure. We most likely don’t know each other and we probably never will. However, the numbers overwhelmingly support my accusation.

Truth be told, I am a failure also. I have never kept a New Year’s resolution and it means absolutely nothing.

Because I have made tremendous changes throughout my life; self-improvement, broken habits and an assortment of other personal victories.

If I can make positive changes in my life, you can too. 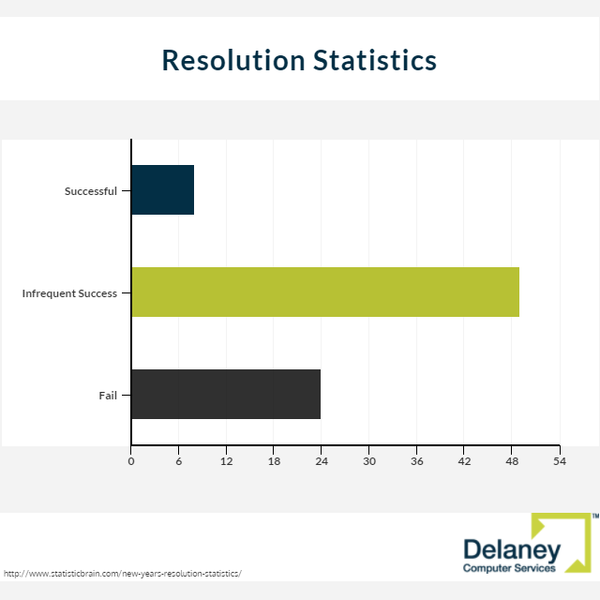 Only 8% of people are successful with keeping their New Year’s resolutions. About a quarter of us are flat-out failing. The rest of us are seeing infrequent success. That means we at least attempt to keep our resolution, despite inevitably giving up.

Resolutions can be attributed to four basic categories: self-improvement, weight-related, money-related and relationship-related. 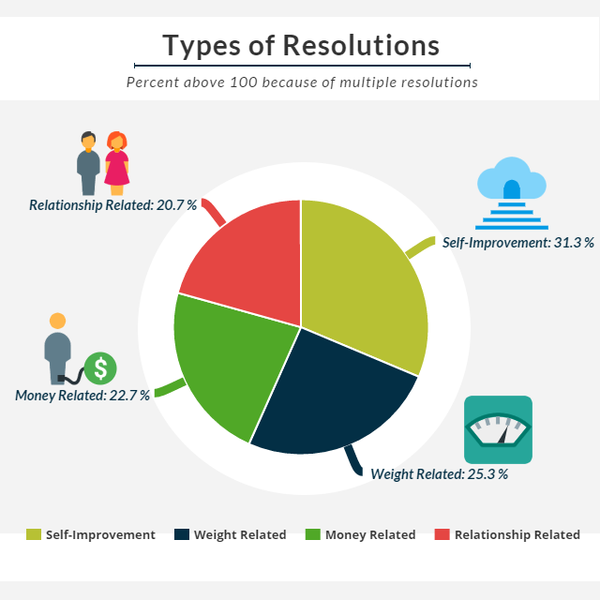 The Key To Success

Here is the secret to achieving your goal for 2016: don’t make a New Year’s resolution.

That’s right, throw that concept out the window.

If we are going to achieve our goal(s) for this year, we need a drastic shift in perspective. Before revealing the specific shift we need to make, I would like to pass something on to you.

Several years ago I was listening to a man speak on the topic of self-improvement. He said something about perspective that revolutionized my existence. It is probable that he heard this elsewhere and passed it along to the group I was among that day, just like I will do with you now.

In trying to explain how important perception and perspective are to happiness, the man said, 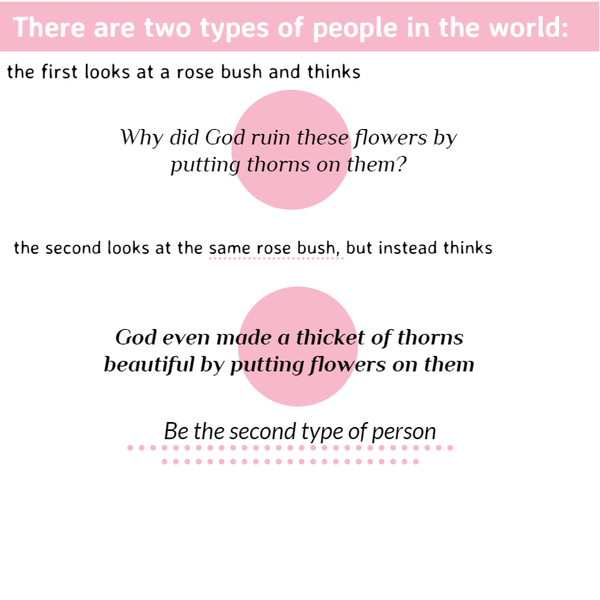 Those two perspectives could be seen as the same if you skimmed over it. Many of the same words are in both sentences. However, the way the words are organized makes an enormous difference in their respective meanings.

To successfully reach your goals this year follow this simple concept:

When thinking about, talking about or writing about your resolutions for the coming year, replace ‘year’ with ‘day’.

If you make it a string of days only to fail, start again tomorrow.

By setting goals for the day instead of the year, we give ourselves a realistic and attainable objective. There are so many things that I couldn’t fathom abstaining from for a whole year. I can abstain for one day though.

You are not a failure. The problem is your perception. We must learn to see the beauty in life, the positive side of things.

By nature, I am a pessimist. I like to pretend I’m not really a negative person, offering ‘realistic’ instead. The problem was I was the one deciding what my reality was.

Throw out the notion of a New Year’s resolution. Come tomorrow, January 1st 2016, start your New Day’s resolution. Do the same the following day, no matter what the prior day’s results are. This year will be your most successful year. All you need to do is complete 365 resolutions of one day. I promise, it is much easier than keeping one resolution for 365 days.

What are your resolutions? How do you achieve your goals? 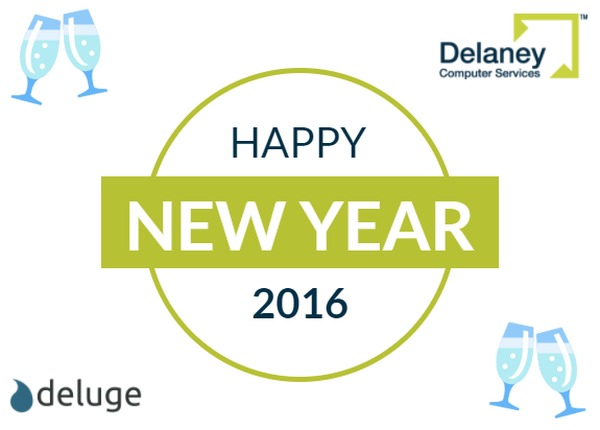